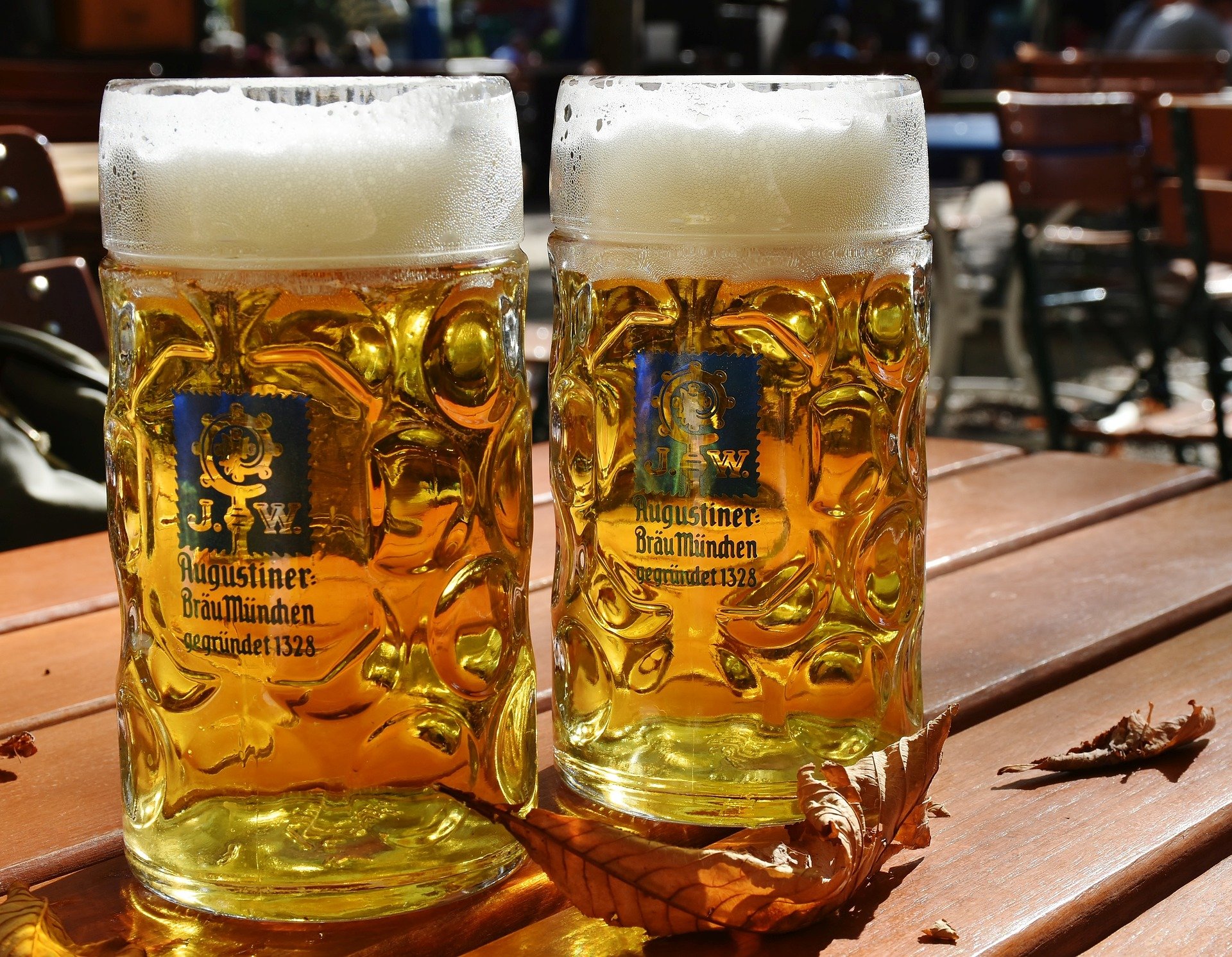 Already for the 12th time the SpaceBrewery took place on September 16. This time as a joint networking event of Spacefounders and SpaceBrewery in downtown Munich. We take a look back at the event.

Events are still subject to the respective applicable Corona regulations. But the way back to normality is possible, as SpaceBrewery #12 also shows. A total of about 100 people of all ages and backgrounds gathered for this customary casual evening. Over drinks, snacks and lots of good conversation about space, technology, startups and business prospects, the main focus was on networking local entrepreneurs with the space scene.

Special attention was paid to ten young companies that made it into their first "batch" as part of Spacefounders. Spacefounders is an initiative of Founders@unibw, an entrepreneurship and intrapreneurship program at the University of the German Armed Forces in Munich, and the French space agency CNES. The European Space Agency ESA and the German Aerospace Center DLR also support this program. The aim is to help European spacetech startups in particular that have already been through an incubator program and are now looking to connect with industry.

For this purpose, in a first selection round, ten companies were accepted into the so-called "Batch #1", a 10-week program in which the companies undergo mentoring sessions and meetings in Toulouse and Munich, among other things. Participants in this cohort are German companies DcubeD, OKAPI:Orbits and Village Data Analytics (Vida), Infinite Orbits, Interstellar Lab, Share My Space, Zephalto and Voortex.io from France, Pangea Aerospace from Spain and Mission Space from Latvia. The goal is to identify strengths and weaknesses of each company, establish contacts with the local business community, and thus set the roadmap for the remainder of the program. The program kicked off on September 13, 2021 with a week of attendance in Munich, the conclusion of which was heralded by SpaceBrewery #12.

As expected, many students, young professionals, budding entrepreneurs and representatives of local industry and tech companies were present. Also present were advisors from politics and business. Spacefounders was introduced by Nadine Chochoiek, Managing Director Germany of SpaceFounders and Co-Founder & CEO of Bright&Bold. Afterwards, the new Open Space of German Entrepreneurship GmbH was presented, whose premises in downtown Munich were the venue of the network meeting.

The co-founder of SpaceBrewery Luís Ferreira ended the official round by calling the 10 companies of Batch #1 for 1-minute pitches of their company each. Until around 9pm, the informal part ran, with which SpaceBrewery #12 ended.

The 13th edition of the event series will take place on October 6, 2021, then again online. This time the topic will be small satellites, and guests will include Berlin Space Technologies, Exolaunch, Neutron Star Systems, and REFLEX aerospace. The format is designed to be open, but registration with Meetup is required to attend. 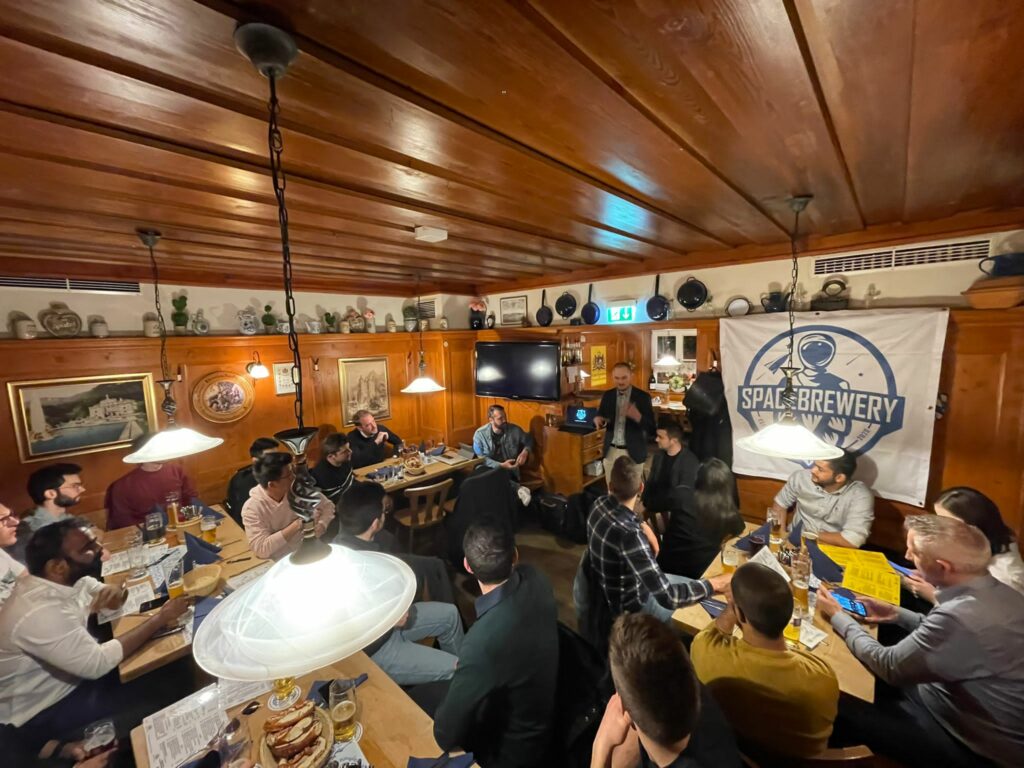 What SpaceBrewery plans to do 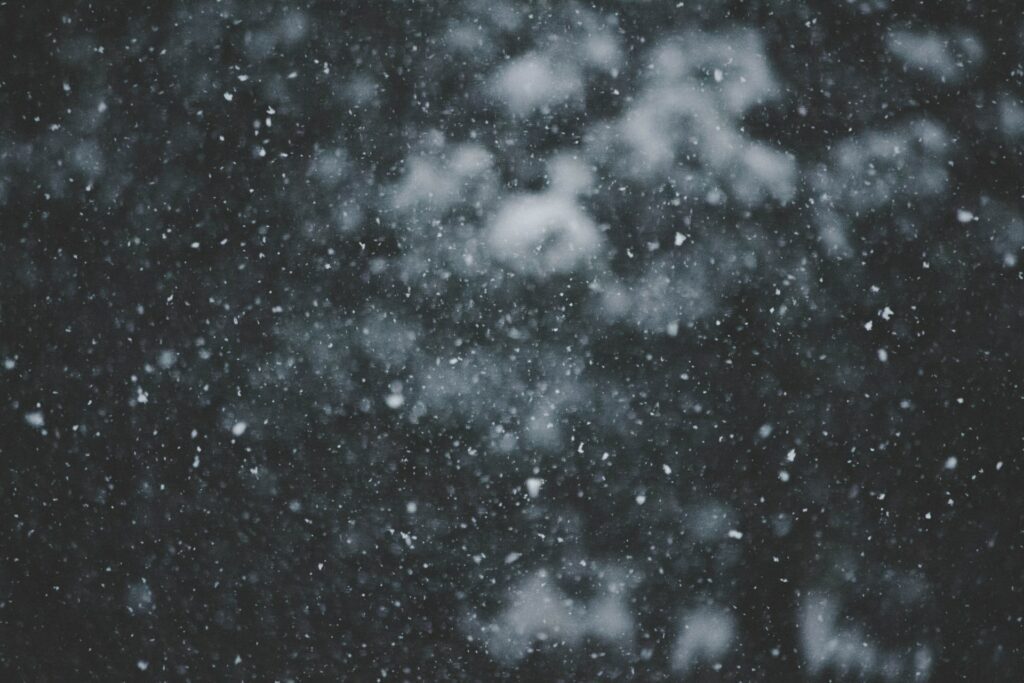 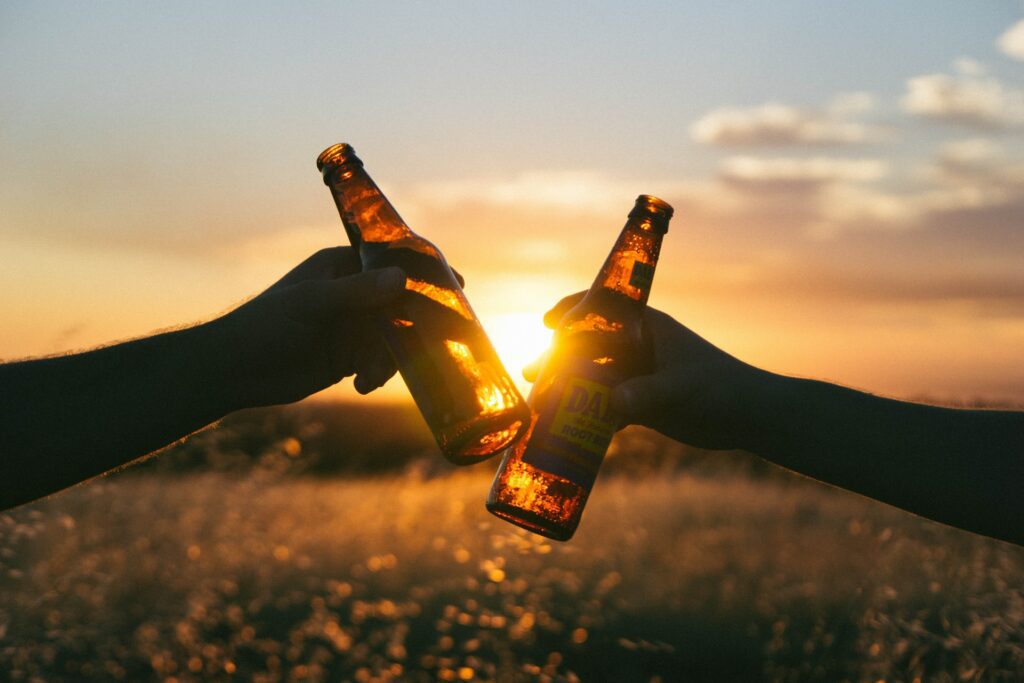 What we have in mind 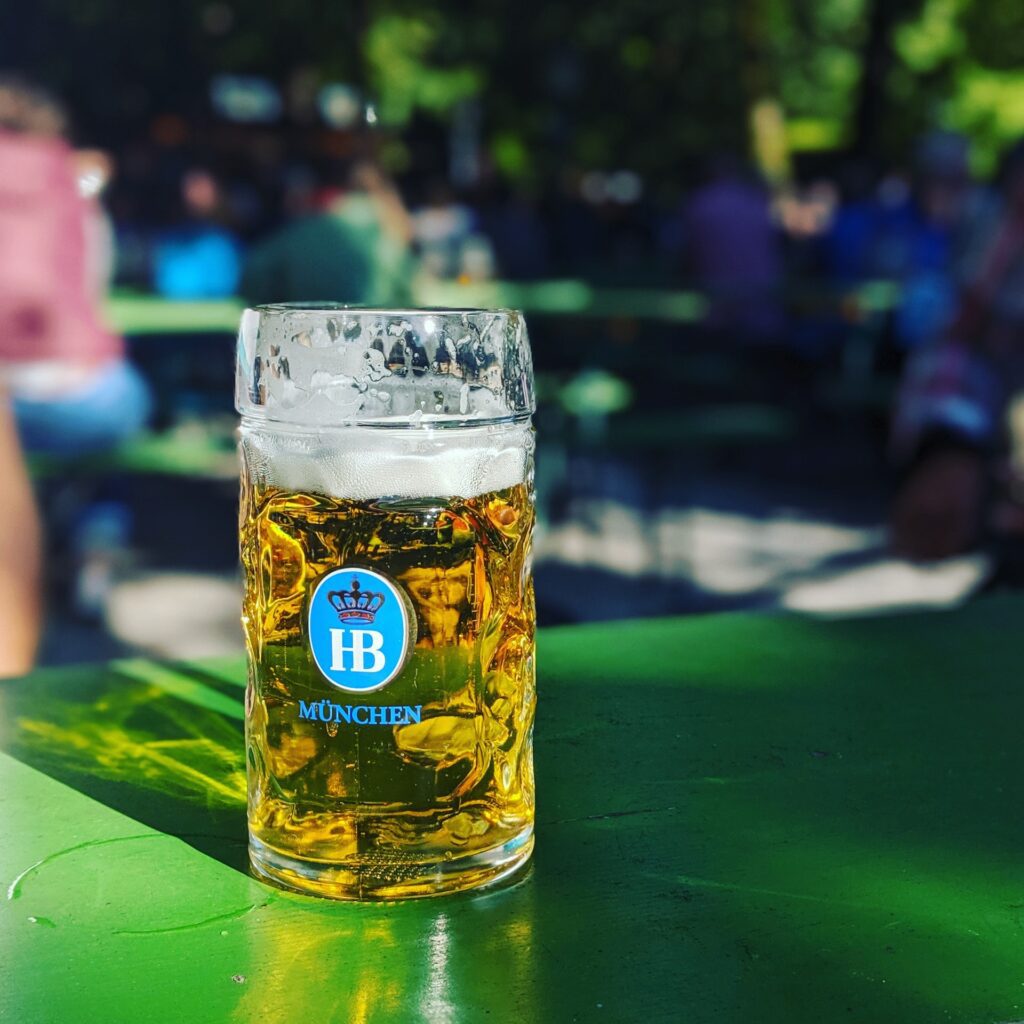 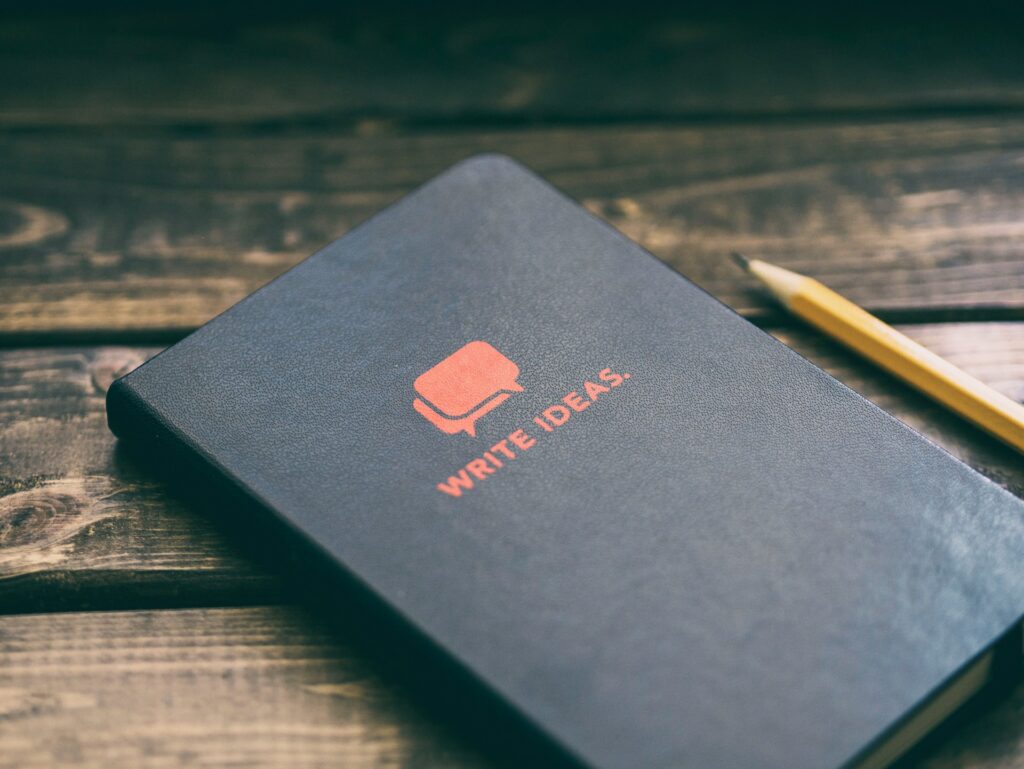 What it is about
Verwalten
We use cookies to optimize our website and our service. Under no circumstances do we use them for marketing purposes.
Manage options Manage services Manage vendors Read more about these purposes
Show settings
{title} {title} {title}