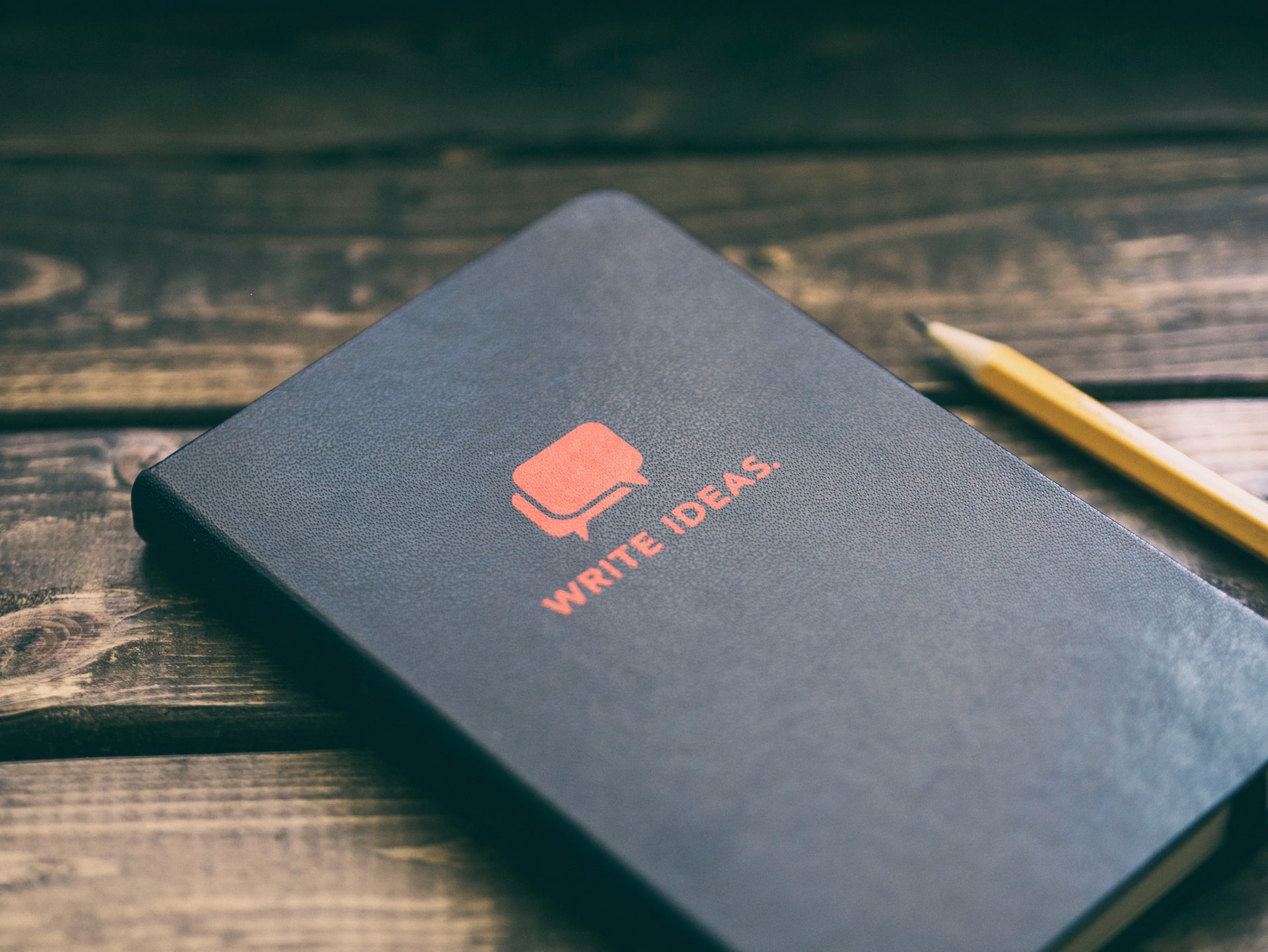 A total of ten young European spacetech startups have made it into Batch #1 of Spacefounders. After ten weeks of intensive work, the results will now be shown at the Demo Days in Berlin and Paris.

For the participants in the intensive mentoring program, the last 70 days were anything but relaxed. After all, they not only had to deal with their own company for 10 weeks, but also two intensive weeks and more than 20 virtual meetings. The results will be presented in Berlin on November 23, 2021, and in Paris on November 25, 2021. The aim of this in-depth work is, among other things, to identify strengths and weaknesses of their own company, establish contacts with the local business community, and attract investors and potential customers.

The German companies DcubeD, OKAPI:Orbits and Village Data Analytics (Vida), Infinite Orbits, Interstellar Lab, Share My Space, Zephalto and Voortex.io from France, Pangea Aerospace from Spain and Mission Space from Latvia are represented in Round 1. In the course of the Demo Days, these startups want to convince both in the Bundeswehr Cyber Innovation Hub (Berlin) and in the coworking space Morning Concorde (Paris) with live pitches, keynotes and an exhibition. Registrations to attend are available by emailing hello@spacefounders.eu.

SpaceFounders is an initiative of Founders@unibw, an entrepreneurship and intrapreneurship program at the University of the German Armed Forces in Munich and the French space agency CNES. The European Space Agency ESA and the German Aerospace Center DLR also support this program. The aim is to help European spacetech startups in particular that have already been through an incubator program and are now looking to connect with industry. 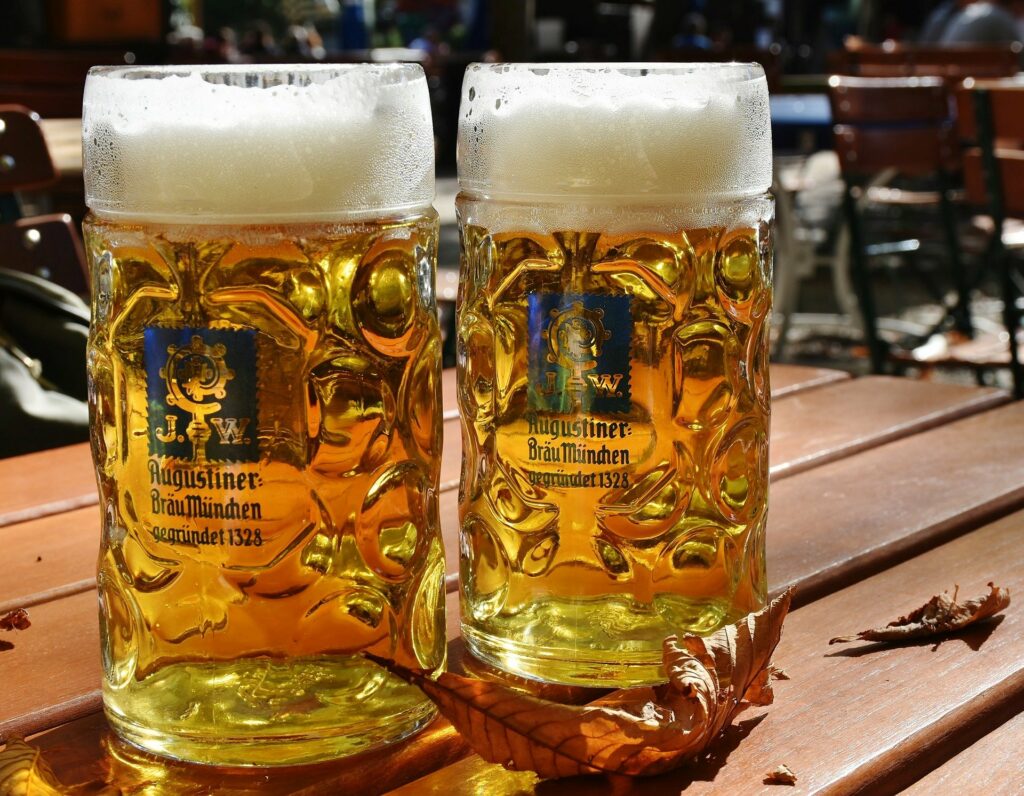