As the Gilching-based company Mynaric announced on Thursday, May 12, 2022, its CONDOR optical communications terminal is to be launched to the International Space Station ISS as early as fall 2022. It will enter service on the "Bartolomeo External Payload and Science Hosting Facility," which is attached to ESA's Columbus laboratory. The aim of this mission is to demonstrate the product's capabilities in low-Earth orbit.

The external ISS platform Bartolomeo is located on the forward external side of the Columbus module. It was brought to the space station and installed in April 2020 during the SpaceX CRS-20 mission ( launched March 6, 2020 at 23:50 EST, March 7, 2020 at 05:50 CET). Bartolomeo was developed by Airbus, for which the group spent about 40 million euros, according to the German Aerospace Center (DLR). To refinance the project, Airbus is acting as a service provider, offering an "all-in-one mission service" for payloads as small as 3U (10 x 10 x 30 cm, approx. 3kg). This includes technical support for the preparation of the payload. But Airbus also takes care of the launch and installation, operation and data transfer, and optionally the return to Earth.

In order to be able to use the external laboratory built in Germany, Mynaric and Airbus U.S. Space & Defense, Inc. signed a corresponding contract. In the process, the space laser specialist has secured a prime location: CONDOR will be positioned to have a clear view of the Earth and into space. According to the company, this provides "excellent conditions for testing and demonstrating a range of laser communications applications" (Mynaric). This "pole position" will enable the demonstration of applications such as those expected later. This is because the laser terminals will be used to transmit data both between satellites and between orbit and Earth.

By using the Bartolomeo platform to host our solution, we plan to showcase and, in time, offer our customers an extended range of demonstration and experimental mission scenarios. This experience will further help them explore the utility of our products, refine and accelerate various deployment strategies for laser communications technology at large and build our operational heritage in space.

With the demonstration mission on the ISS, Mynaric aims to offer its customers an expanded range of experimental mission scenarios. In addition, the terminals should be able to meet the Space Development Agency's interoperability standard for optical communications. This imposes conditions on a satellite constellation for military use. According to the plans and concepts, 300 to more than 500 satellites will be in a low earth orbit (LEO) of 750 km to 1,200 km altitude. When the constellation is fully deployed, 95% of locations on Earth will have at least two satellites in view at any given time, and 99% will have at least one. Equipped with Optical Inter-Satellite Links (OISL) such as Mynaric's CONDOR, the satellite network's performance is expected to increase significantly. As SDA writes on its website, the combination of low orbit and OISL simultaneously reduces data transmission times and transmission losses. This is especially "considered critical for tracking time-sensitive targets in today's warfighting environment" (SDA).

Surprising, but not unexpected

In this respect, the signing of the contract between Mynaric and Airbus U.S. Space & Defense, Inc. is a surprise in terms of timing, but not in terms of content. After all, Airbus U.S. has been a partner of the U.S. government for many years. Among the company's national security-focused customers, Airbus is firmly established with satellites, laser communications and rotorcraft as well as fixed-wing aircraft. As a German start-up, Mynaric would actually be excluded from US defense contracts. This is because only technology "made in the USA" may be used. However, a look at Mynaric's management team reveals a strong connection to the United States. In addition to CEO Bulent Altan, there are two former high-ranking SpaceX employees in key positions, including Hans Koenigsmann. In addition, the company, which is headquartered in Gilching (Munich), has also had offices in Los Angeles (California, and Washington, D.C.) for some time.

12
Written by (MWe)
More from Mynaric 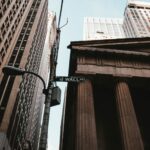 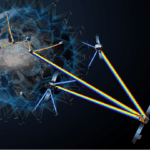 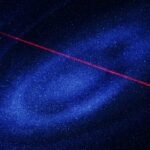 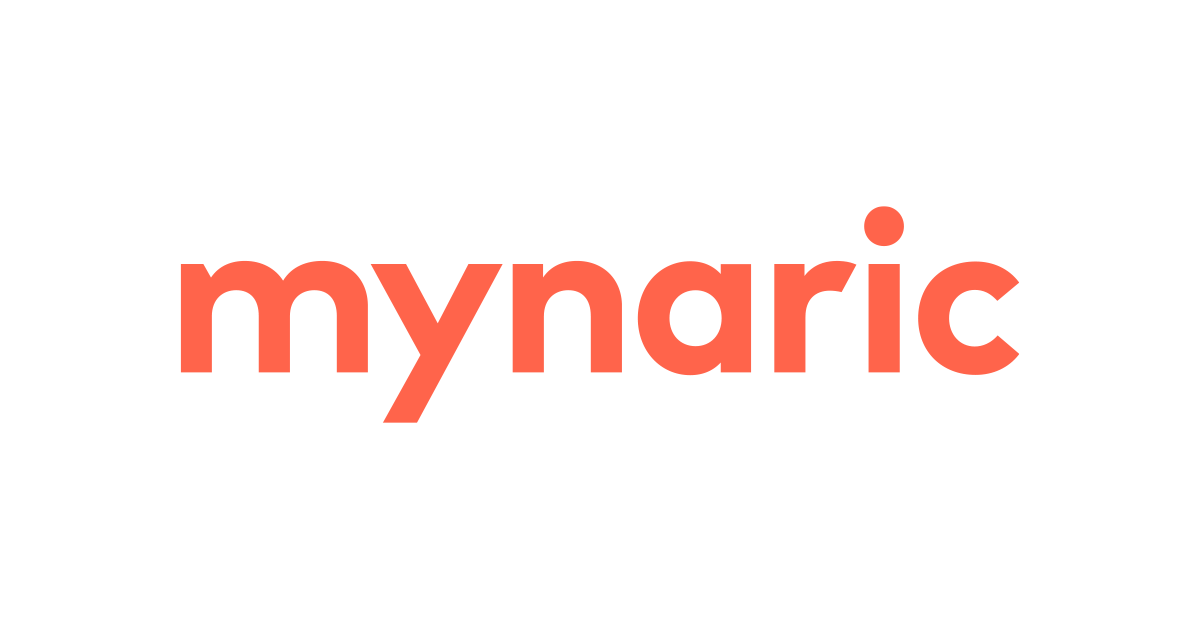 There are 7 other posts in this category. Click here for the complete list of posts related to Mynaric.
Good News: They are hiring!
If you want to work at Mynaric, get your chance! At least 2 jobs are vacant. Check the listed Jobs.