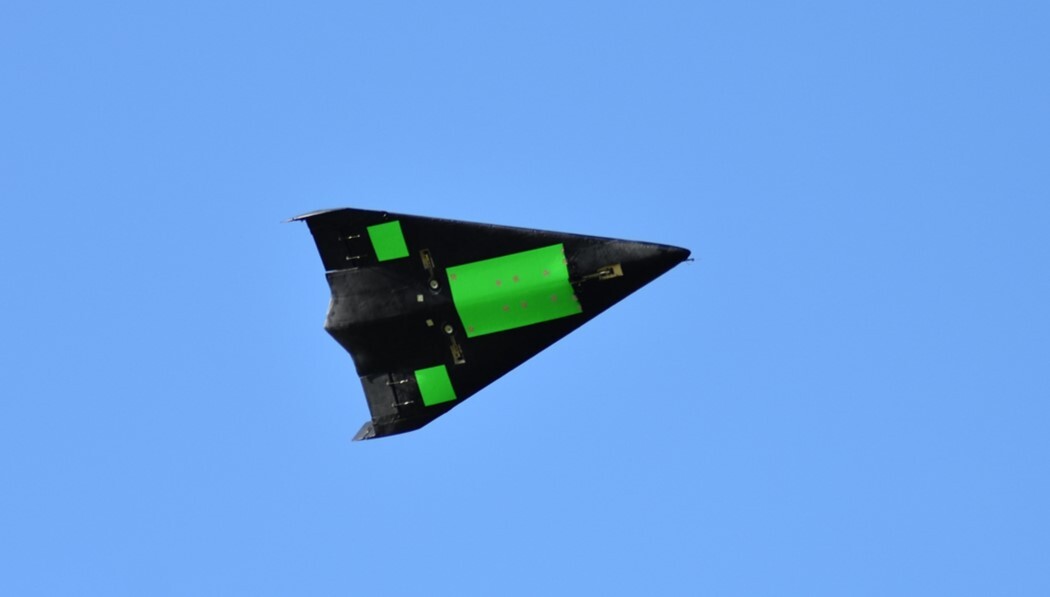 With a total of three demonstrators, the POLARIS Raumflugzeuge team set off for the Rotenburg/Wümme airfield (EDXQ) in Lower Saxony. During a two-day test campaign, ATHENA, ALEDA and STELLA were to prove their flight capability.

On October 6 and 7, 2022, the commercial airfield in the Elbe-Weser triangle became the scene of an important milestone in German NewSpace activities. But let's take it one step at a time. Actually, the tests were supposed to take place in the spring. The first roll tests were already carried out in March, and the team around CEO Alexander Kopp was looking forward to flight tests soon. However, due to an order from the German Armed Forces and the personnel resources tied up as a result, further development of the ALEDA demonstrator had to be temporarily halted. Work was then resumed in September and a test campaign was carried out as early as the beginning of October. The focus was on the 3.5-meter-long flight model of ALEDA.

As usual for early fall, a mix of sun, clouds and wind greeted the team. The demonstrator pilots also had to know how to deal with gusts. Although all in all they succeeded, there was also a setback to cope with.

The second demonstrator of POLARIS Raumflugzeuge completed a total of three test flights in a time frame of less than four hours. Despite the weather conditions, all of them - including takeoffs and landings - went very satisfactorily. The data collected by the flights will now be evaluated and verified by further flights. However, a precise schedule for this has not yet been set.

ATHENA is the latest demonstrator from the Bremen-based startup. Although it is currently still in the final assembly phase, it was able to celebrate its rollout on October 7. However, it was not able to take off during the tests in Rotenburg. Because of its specifications in terms of size, weight and thrust (5x more than ALEDA), it requires a separate operating permit. This was granted in July, so that test flights can still take place at the end of this year. Initially, the demonstrator will take off with a turbine engine, but later it will be equipped with an additional rocket engine. For this, the team will have to go to the coast, as the test flights will be carried out over the open sea.

Therefore, the tests in Rotenburg focused on the behavior on the ground. As can be seen in videos, the airfield's 806-meter-long and 30-meter-wide asphalt runway was used for this purpose. One of the focal points was the investigation of vibration characteristics during taxiing at high speed. The landing gear control and braking behavior were also tested. In addition, the internal temperature of all four turbine engines was measured at full thrust and the overall behavior of ATHENA was assessed. The conclusion: all the taxiing tests went flawlessly.

Last but not least, STELLA also made its way into the air during the test campaign. This demonstrator is the "veteran" among the flying models and has already completed several flying hours. According to the company, it has a comparatively simple design. Moreover, at 2.5 meters in length, it is not only the smallest model, but also the lightest - a not insignificant detail. In the past, moreover, repairs had already become necessary on several occasions. So STELLA had already been retired some time ago, but was to fly again during the test campaign. For this purpose, the demonstrator was provisionally reactivated and took off on October 6, 2022. Unfortunately, it did not cope with the weather conditions as well as its followers. The result was an "unplanned ground contact" that sealed its fate. After STELLA's definitive last flight, the company's first demonstrator is to find its final destination in the POLARIS Museum.

NOVA will be the fourth demonstrator. This is already in preparation and is scheduled to take off for test flights in 2023. The scale model is to be the last demonstrator before the full development of AURORA - in its original size - begins. The development will incorporate all the findings of its three predecessors. One highlight is likely to be the speed at which NOVA will then travel. For it is planned as a supersonic demonstrator. As in the case of the other demonstrators, no further details or technical specifications have been made public yet. 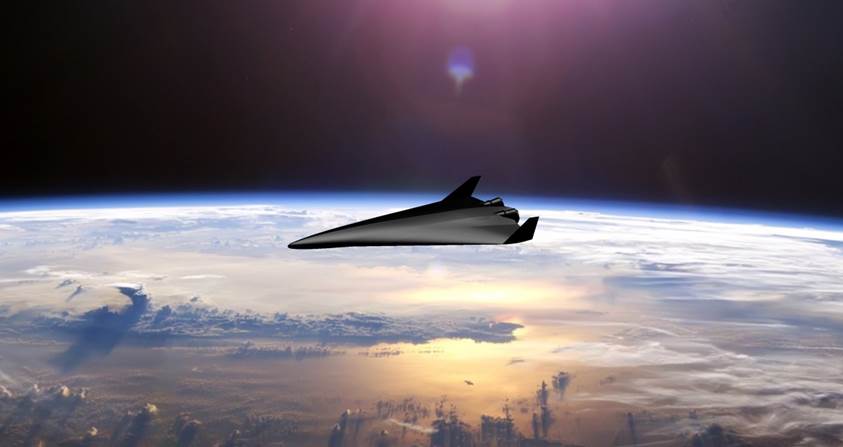 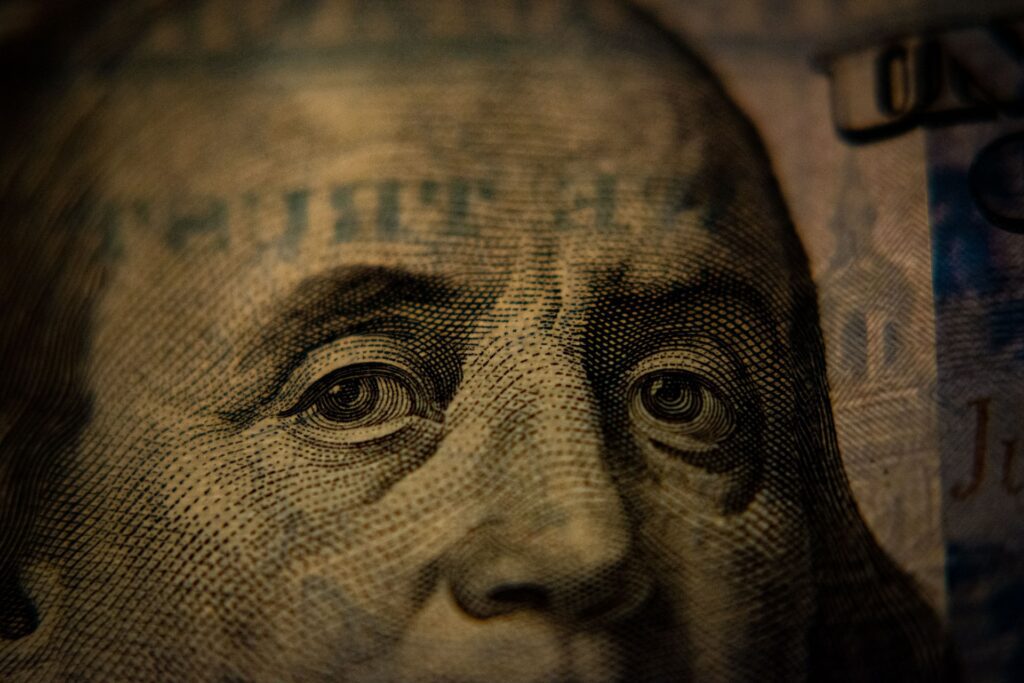 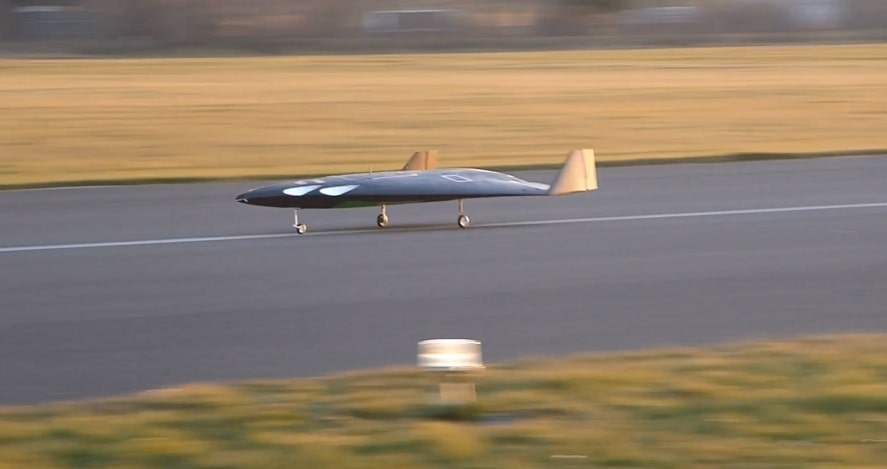 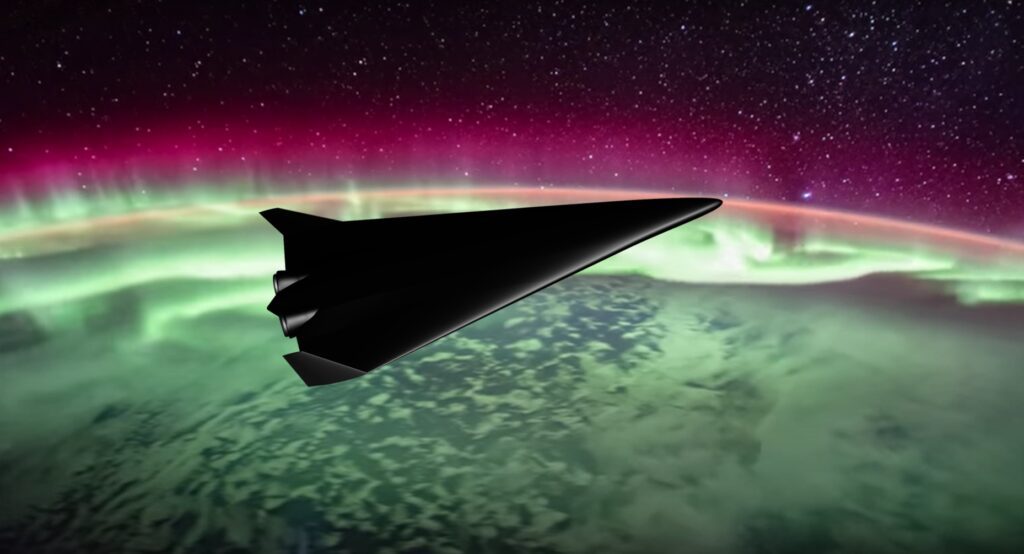