Vladimir Putin has fired the head of the Russian space agency Roscosmos. A corresponding decree was published on the Kremlin's website; no reason for the dismissal was given. Rogozin's successor is to be Deputy Prime Minister Yuri Borisov, who is responsible for the military-industrial complex, which in Russia includes space flight. In the course of Putin's war of aggression on Ukraine, Rogozin had repeatedly attracted attention with aggressive statements.

Among other things, he threatened that the sanctions imposed on Russia would lead to the crash of the International Space Station ISS. That this is not the case was demonstrated on June 25, 2022, when a Cygnus freighter from the U.S. company Northrop Grumman successfully lifted the orbit of the ISS. In the course of the war against Ukraine, both the European Space Agency ESA and the U.S. Space Agency NASA had stopped cooperation with Roscosmos.

Restart of Russian-American cooperation on the ISS

Shortly after Rogozin's dismissal, both Roscosmos and NASA announced their intention to fly to the ISS together again. A new agreement is to make it possible for cosmonauts to fly to the ISS on U.S. spacecraft and, conversely, for astronauts to be given a place on Soyuz spacecraft. According to NASA, the first joint flight is to take place as early as September 2022.

This is what names mean in space exploration

Was Namen in der Raumfahrt bedeuten 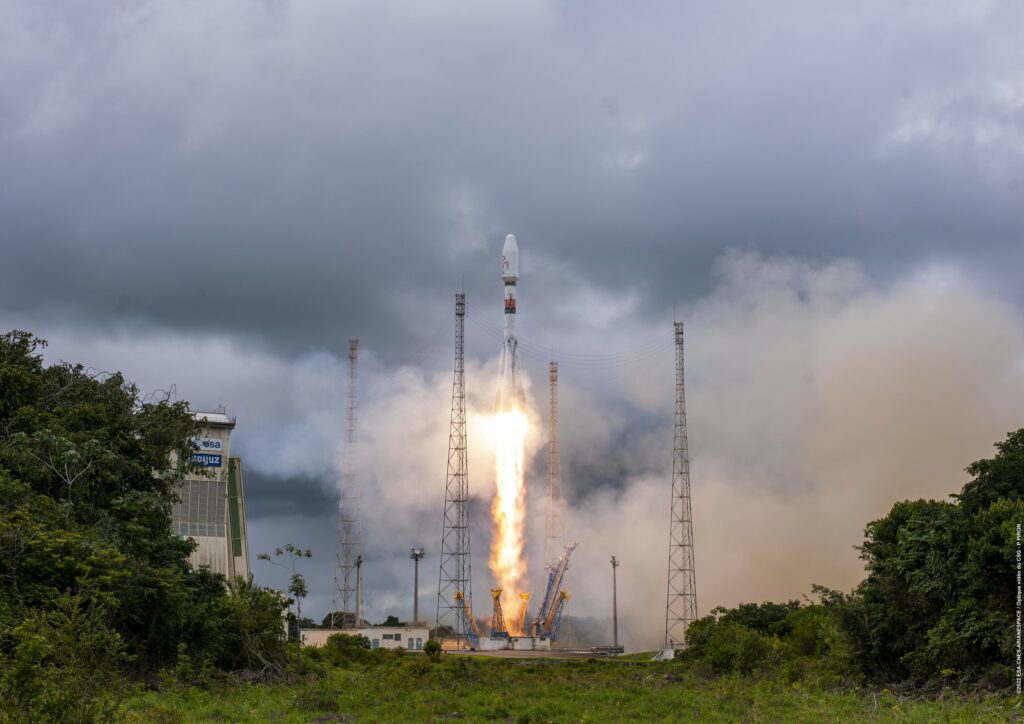 What it's all about
Verwalten
We use cookies to optimize our website and our service. Under no circumstances do we use them for marketing purposes.
Manage options Manage services Manage vendors Read more about these purposes
Show settings
{title} {title} {title}