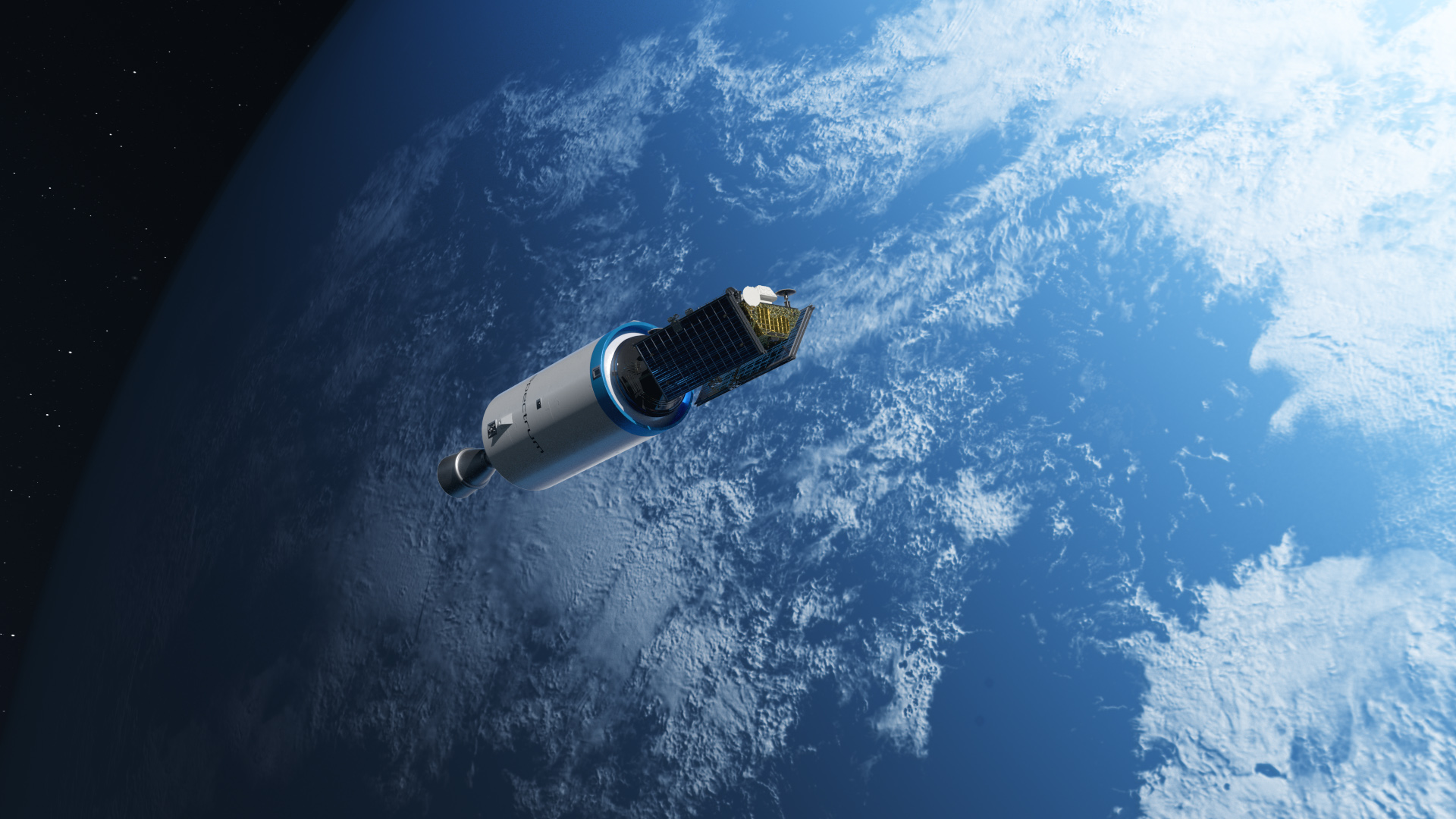 It was announced today (August 31, 2021) that payloads are being sought for the Spectrum demonstration flights scheduled to begin in the third quarter of 2022. In principle, all institutions based either in the European Union (EU) or in an ESA member state can apply to take a satellite into orbit until October 31, 2021. Accordingly, institutional satellites are satellites from

According to the announcement, it is also allowed to apply with several satellites as payload. It is also possible to apply as a group (association of several institutions) for a flight opportunity.

Satellites can be launched into orbit if their total mass does not exceed 150 kg and their size does not exceed the available installation space. This means that, in principle, it is possible to launch CubeSats and small satellites into space on the Spectrum. The exact specifications are regulated in the Payload Users Guide (PUG), which is available from Isar Aerospace on request.

A polar orbit of less than 400 km altitude is planned for the maiden flight. The launch is to take place in Andøya, Norway. On the second flight, currently scheduled for 2023, other orbits may also be possible.

Isar Aerospace will decide which satellites will be taken along on the demonstration flights. In addition, the free flight on the rocket is currently still subject to funding from the ESA C-STS Boost! Program. As can be seen from the announcement, this is currently being negotiated between Isar Aerospace and ESA. The contract is expected to be concluded in the third quarter of 2021. 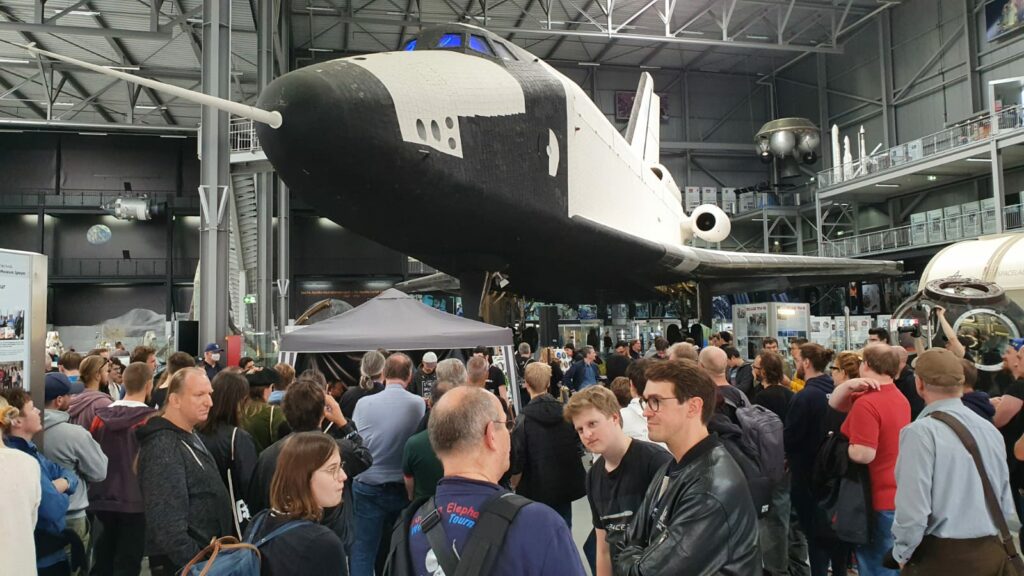 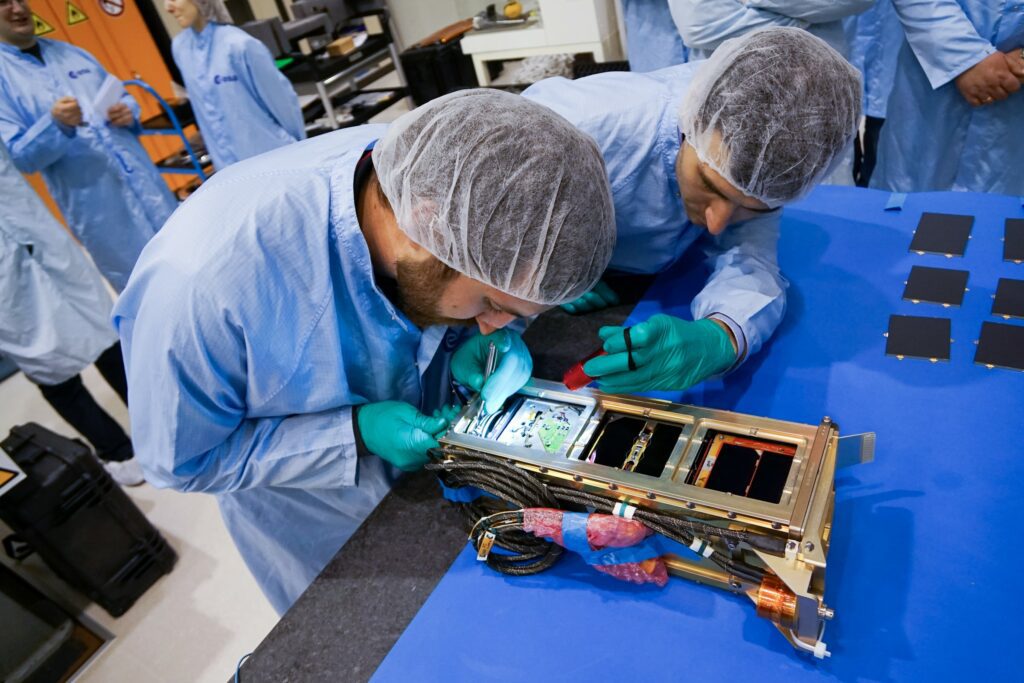 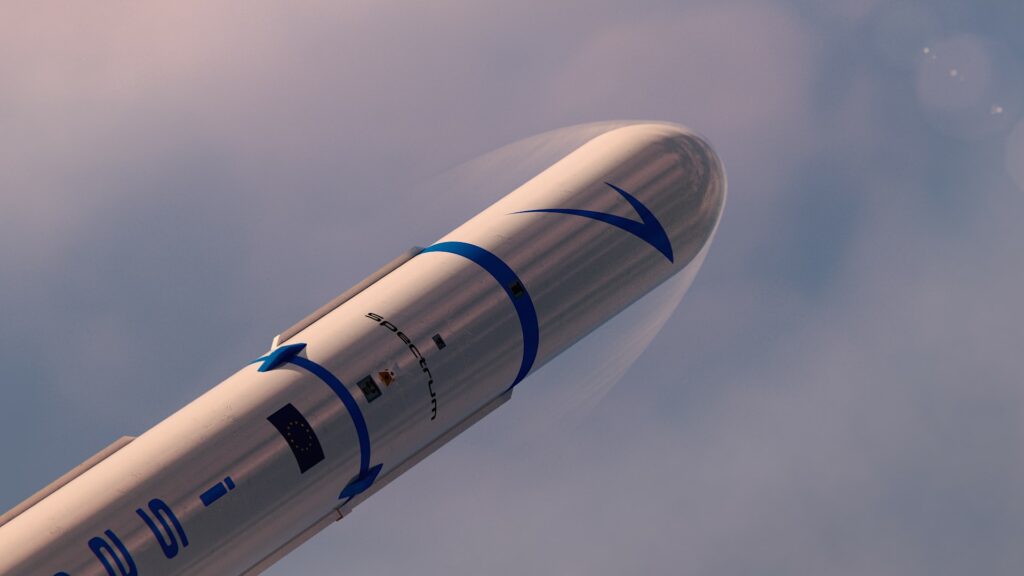 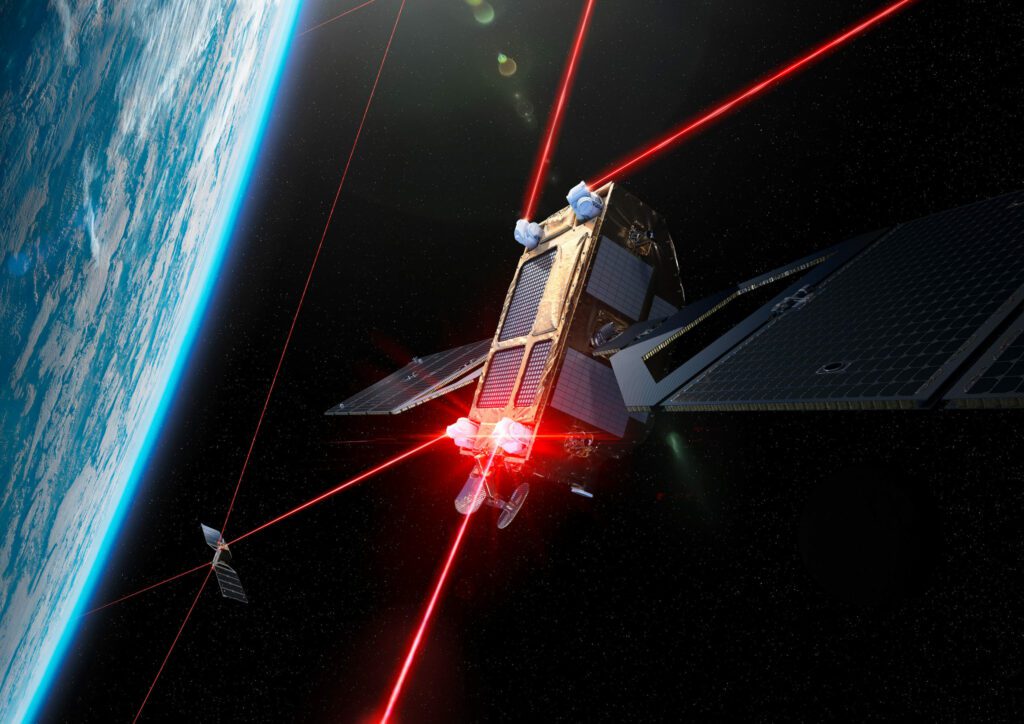 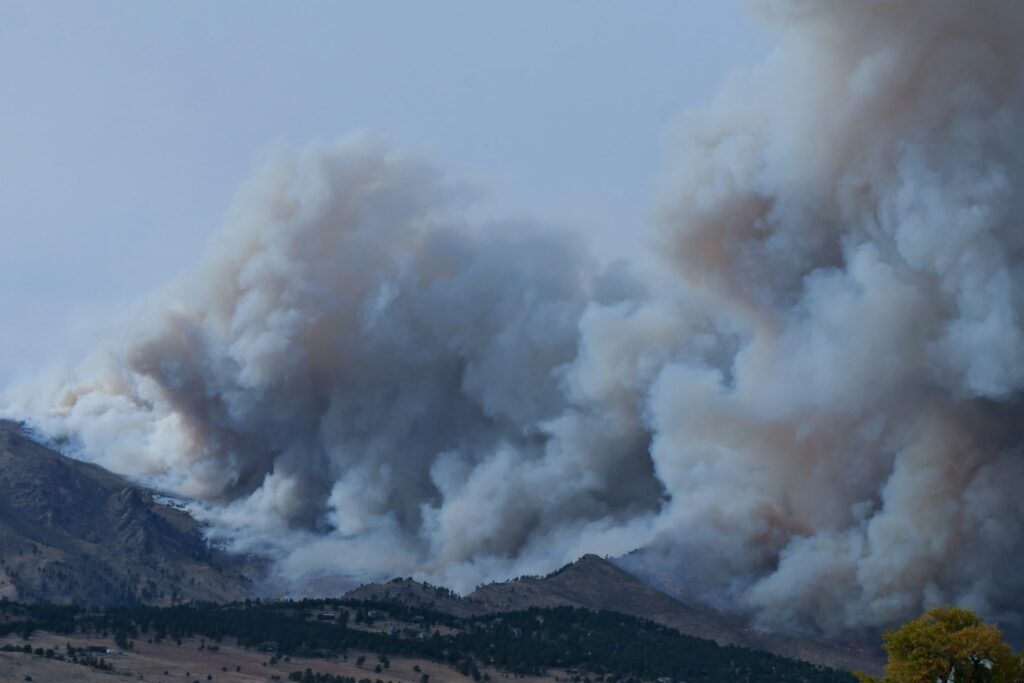 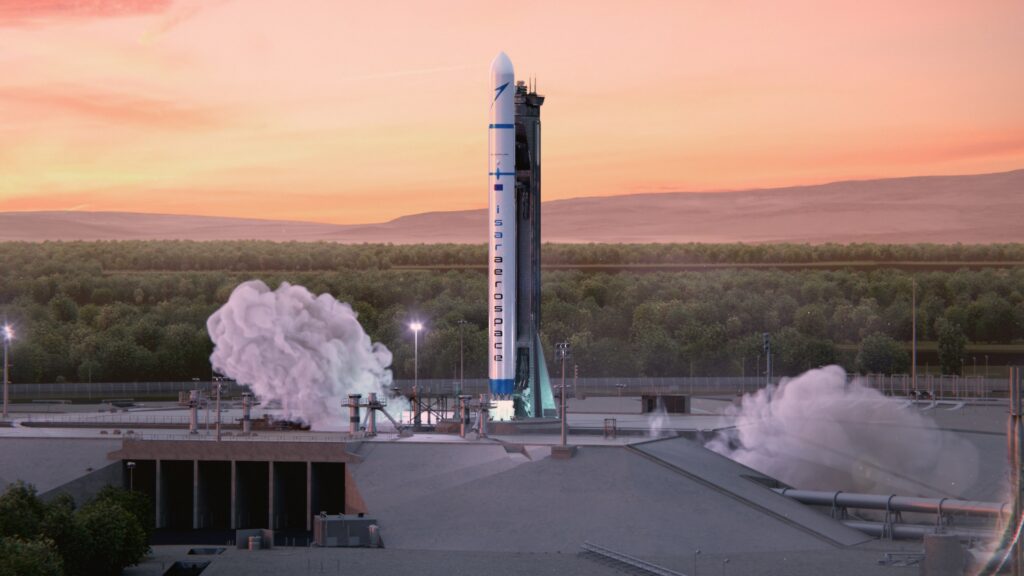 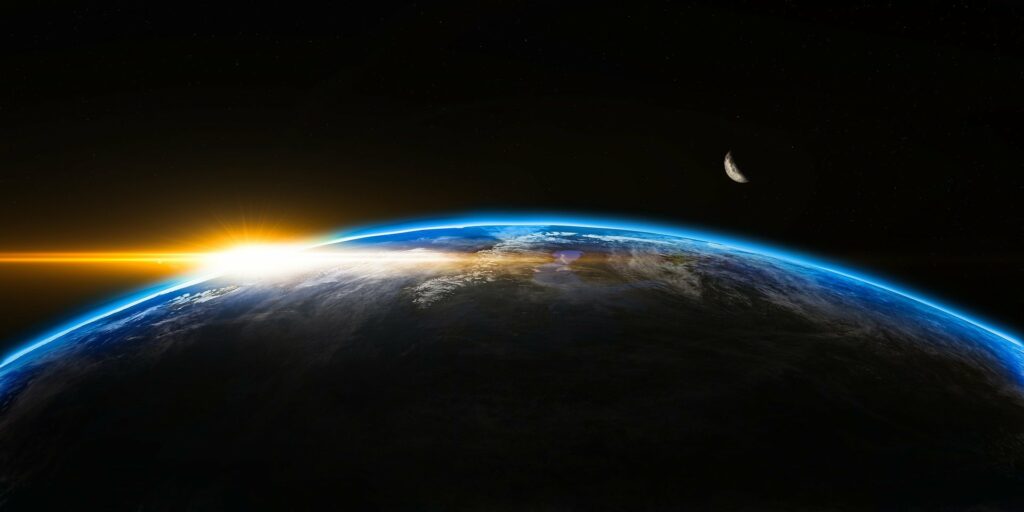 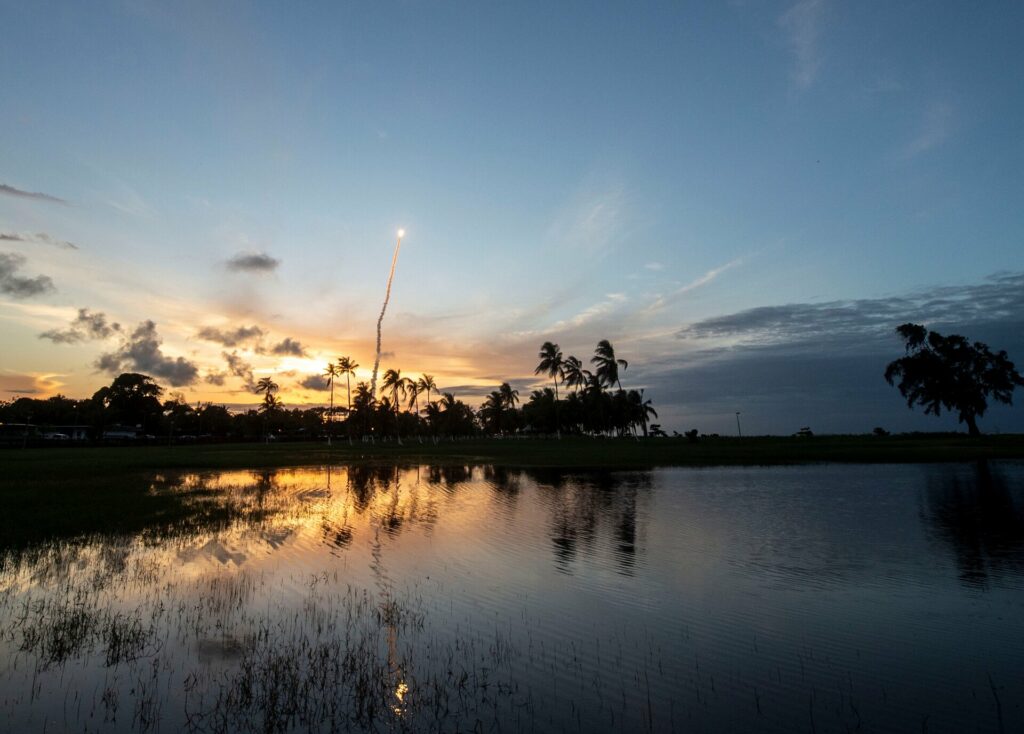