According to the Food and Agriculture Organization of the United Nations (FAO), 683.9 million people worldwide suffer from malnutrition. This means that one in eleven people cannot meet their energy requirements of around 1,800 kcal for a normal and healthy life. However, with the agricultural land available today, up to 10 billion people could be fed. ConstellR's thermal infrared microsatellites for global water monitoring are designed to help. The first demonstrator was launched into space on February 19, 2022.

The Antares 230+ rocket (Northrop Grumman) lifted off at 18:40 CET from Launch Pad 0A at Wallops Flight Facility (Virginia, USA). On board the Cygnus spacecraft was a good 3.7 tons of cargo. In addition to supplies for the crew of the International Space Station ISS, the cargo also included a technology demonstrator from Germany. Arrival at the ISS was on schedule on Monday, February 21, 2022 at 10:44 CET.

ConstellR plans to use its own satellite constellation to monitor the Earth's water balance. For this purpose, the Freiburg-based company developed the LisR camera system together with Fraunhofer EMI, Fraunhofer IOF, SpaceOptix and IR Nova. This is to be installed on the Japanese Experimental Platform Exposed Facility (JEM-EF) of the ISS on March 7, 2022. It will then capture images in the long-wave infrared region of the electromagnetic spectrum over land areas. These will be sent back to Earth for processing and then streamed to pilot customers.

According to the company, the basic data for monitoring crop stress will be made available during the 2022 growing season. This should make it possible to detect changes in crop health days to weeks before they occur. Farmers would then be able to respond to and mitigate potential crop risks and losses at an early stage.

The technology demonstrator now being taken to the ISS is intended to provide insights into how the infrared system will function in space. The goal, he said, is to further refine the requirements of the agricultural technology sector to advance the ConstellR vision: Creating a deep atlas of the terrestrial biosphere to better understand global resources.

In the future, technology from space will be used to determine the water requirements of plants. This could increase the efficiency of intelligent irrigation systems. Ultimately, early warning of water stress reduces the risk of crop failure or damage. As a result, more accurate predictions can be made about expected crop yields.

Although there are also repeated harvest slumps in Europe, the problem of malnutrition and undernourishment is concentrated primarily in the Global South. More than 90 percent of all undernourished people live in Asia and Africa. According to the World Hunger Index, the African country of Chad was the most affected by hunger and malnutrition in 2020. The decisive factor will therefore be where this system is applied and how it is used. An important step towards "Zero Hunger" has already been taken with the launch of LisR.

via ConstellR, Food and Agriculture Organization of the United Nations (FAO)

Stream of the launch (german) 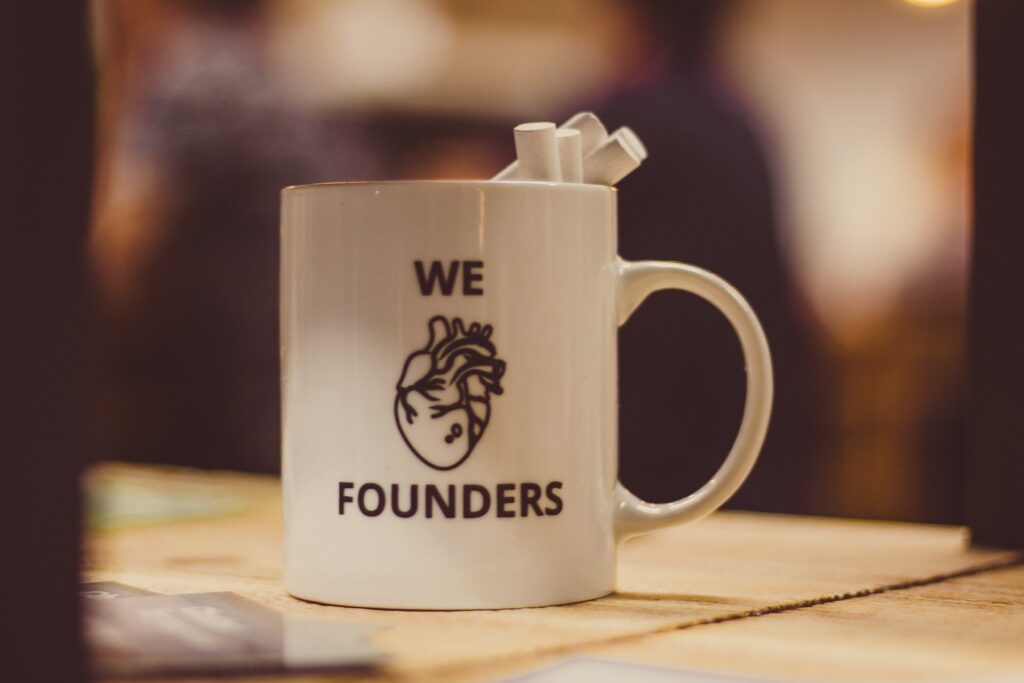 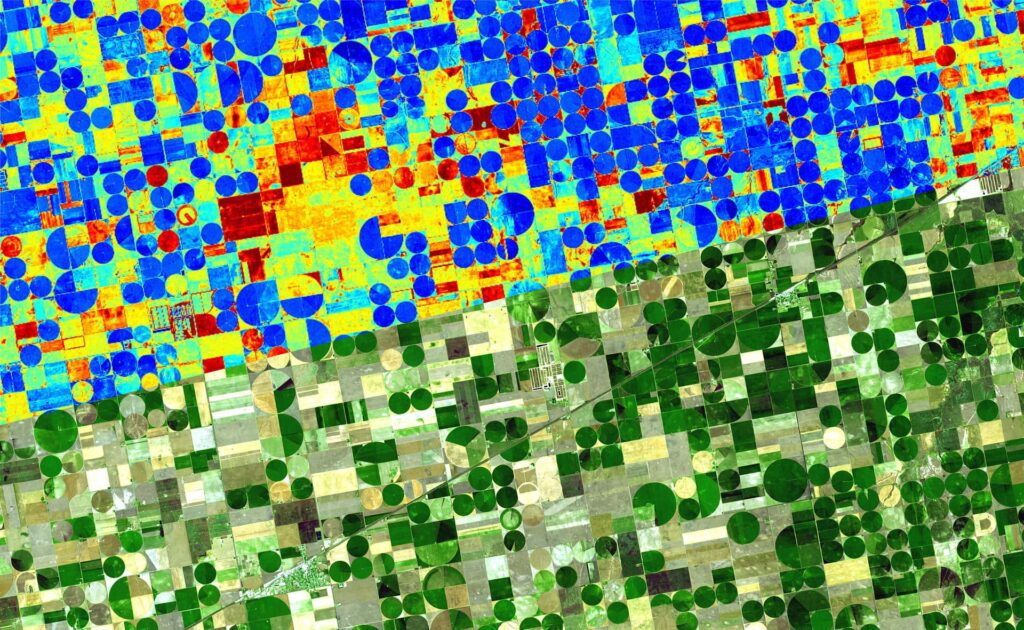 More about the mission 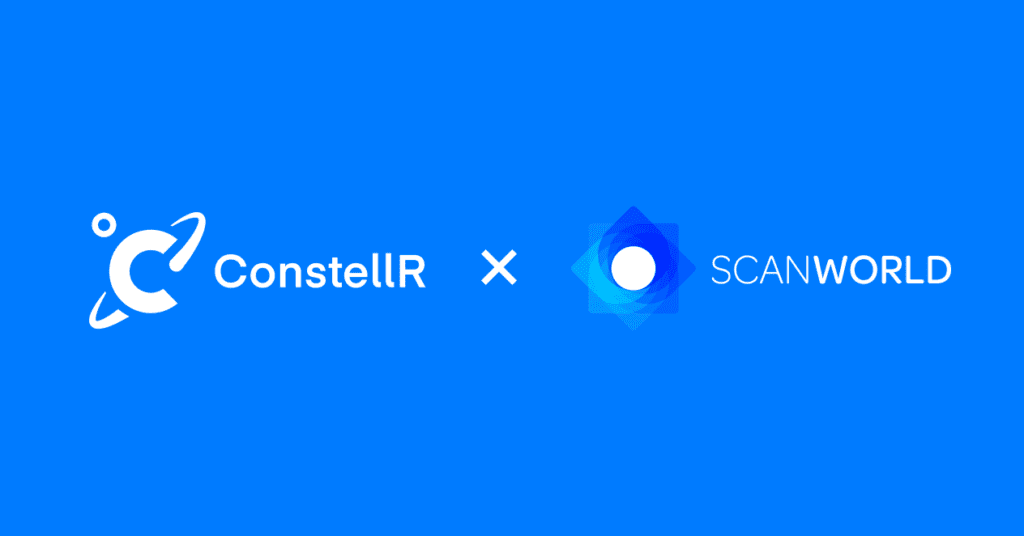 Zur Pressemitteilung
Verwalten
We use cookies to optimize our website and our service. Under no circumstances do we use them for marketing purposes.
Manage options Manage services Manage vendors Read more about these purposes
Show settings
{title} {title} {title}