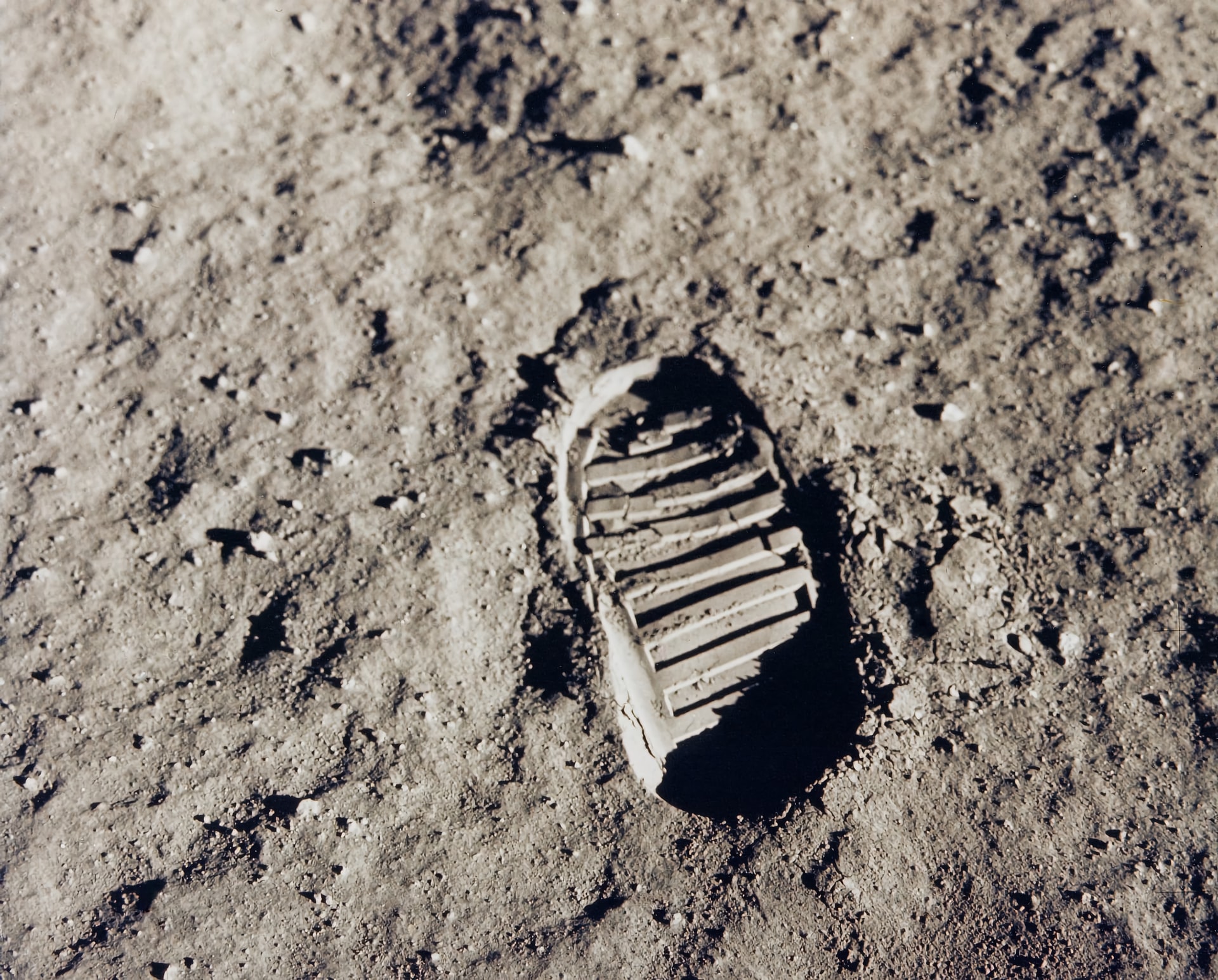 On October 4, 1957, Sputnik I, the first man-made object, was launched into space. The satellite was followed by countless missions into space, which have left behind around 9,000 tons of space debris to date. A raw material that the Berlin-based company Orbit Recycling wants to use for future moon missions.

The study written by Frank Koch of Orbit Recycling is more than 150 pages long. Its title: "A Business Case for Space Debris". The executive summary of his "Analysis of the Recycling Potential of Space Debris to Provide Raw Materials for Constructions on the Moon" has now been published on the NEBULA website of the European Space Agency ESA.

For his masterpiece, as Koch calls it, the Berliner worked with a network of numerous partners. These include universities, research institutes and observatories. Together, they support the thesis that recycling space debris is technically feasible. Accordingly, it should not only be seen as a threat to modern space travel, but its value as a source of raw materials should be recognized.

Of particular interest is aluminum, which is relevant for the construction of future lunar stations. By using parts already in orbit made of this light metal, the costs for this could be drastically reduced. Although each kilogram of recycled aluminum would still cost 150,000 euros, it is inexpensive compared to small commercial landers, the European Large Logistic Lander or a NASA SLS (Space Launch System) mission.

As the study shows, recycling could avoid costly material transports into space. The process could be used primarily as an interim solution until ISRU (in-situ resource utilization) technology is available on the moon. How exactly the recycling and subsequent use of the aluminum could work is shown in an animation by Orbit Recycling. 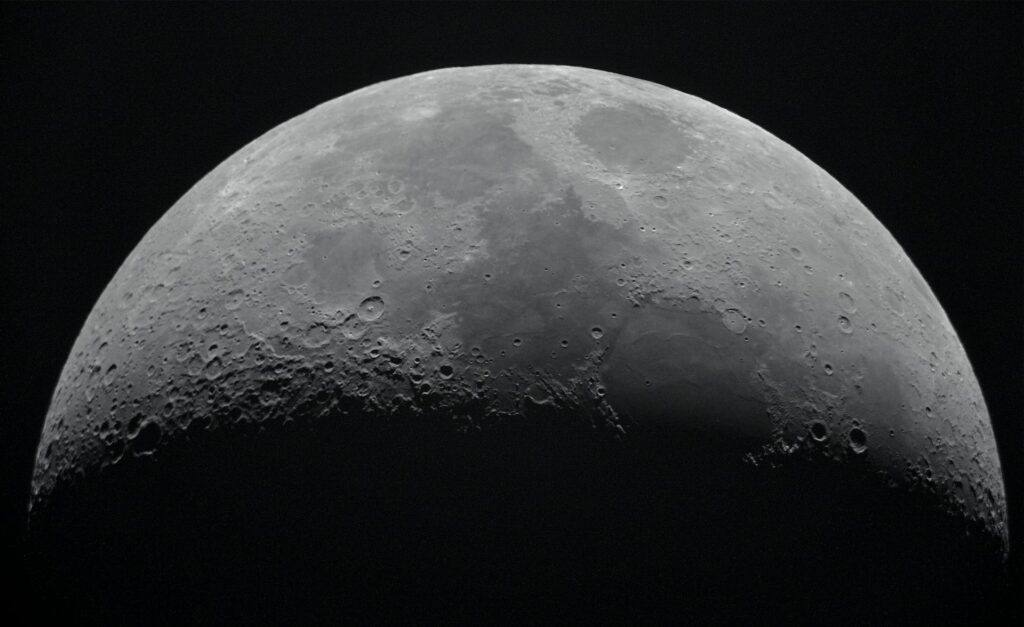 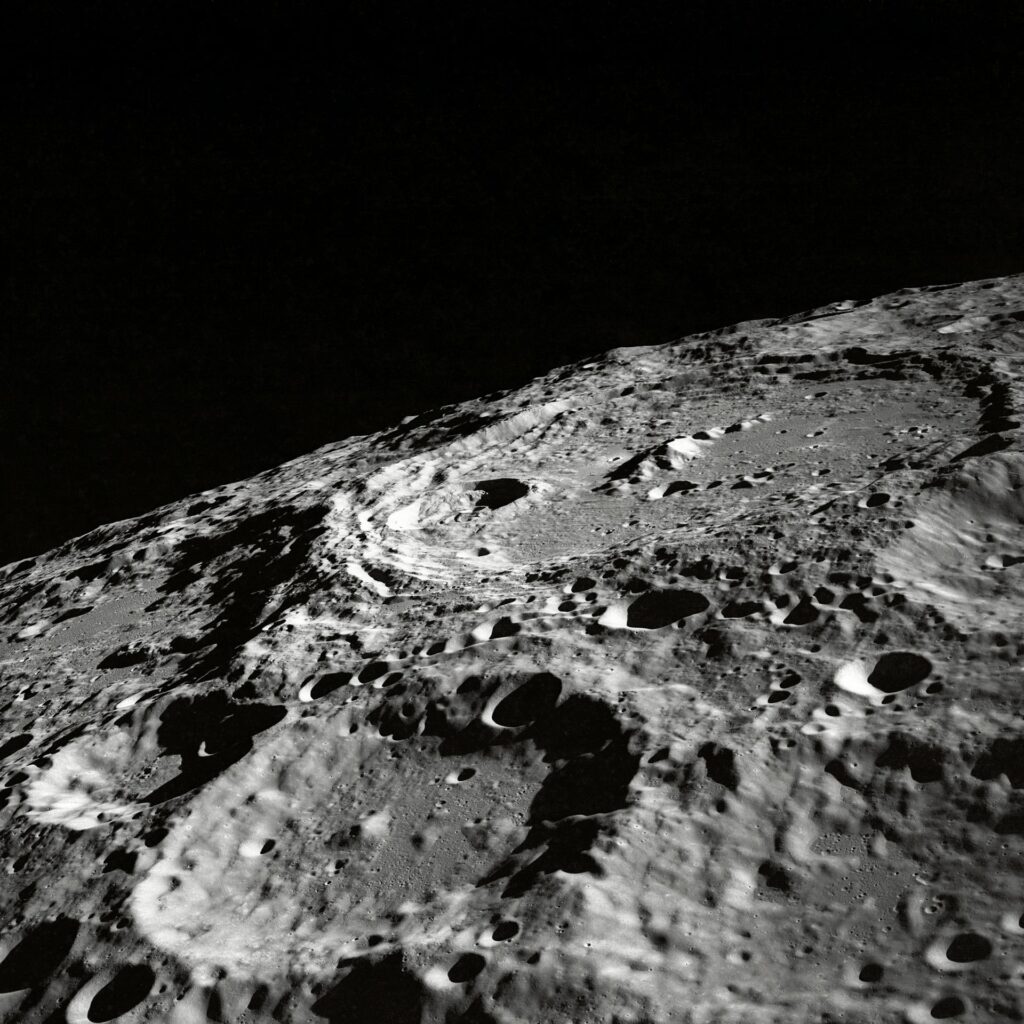 More about Orbit Recycling and ESRIC
Verwalten
We use cookies to optimize our website and our service. Under no circumstances do we use them for marketing purposes.
Manage options Manage services Manage vendors Read more about these purposes
Show settings
{title} {title} {title}