Based in Meckenbeuren on Lake Constance, yuri aims to "enable and expand research and commercial applications in microgravity". Its list of successes already includes missions on the ISS, which also impressed German astronaut Matthias Maurer. Investments in the millions and agreements with other companies should now help to take the next step in the company's history with the "Science Taxi".

The new strategy of the yurinauts - as the employees at yuri call themselves - is to expand the startup into a biotech company that develops its own products in the microgravity of space. The signs for this are good: About three weeks ago, yuri was able to close a financing round with about 4.3 million US dollars. Then, at the International Space Station Research and Development Conference (ISSRDC), held July 25-28, 2022, in Washington, D.C., yuri and Sierra Space signed a Payload Integration Agreement. The goal is to bring the so-called "Science Taxi" to the International Space Station ISS as early as 2024.

Biotech in Space made in Meckenbeuren

The linguistic allusion to the means of transport that can be used individually on earth is no coincidence. As an "incubator for biosciences," the Science Taxi can take up to 38 so-called science shells and launch them into orbit. These are equipped with temperature control, full automation and a centrifuge for simulating gravity on the Moon and Mars. In addition, the Science Taxi is ready for a large number of upcoming spacecraft and stations, such as Orbital Reef, Axiom, Nyx or Varda. 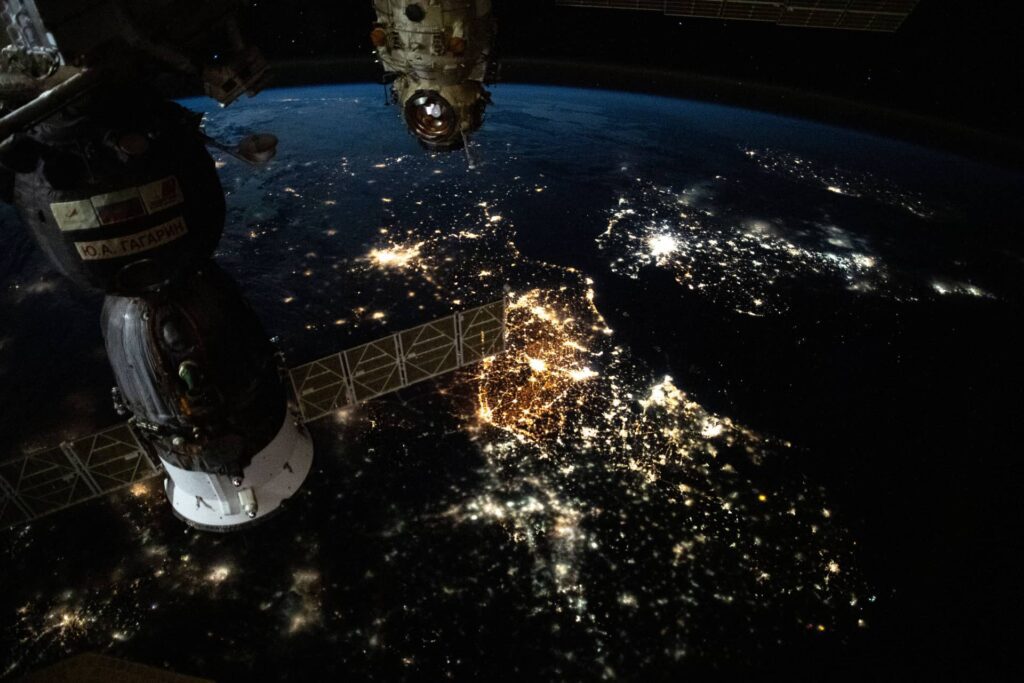 More about the award
Verwalten
We use cookies to optimize our website and our service. Under no circumstances do we use them for marketing purposes.
Manage options Manage services Manage vendors Read more about these purposes
Show settings
{title} {title} {title}