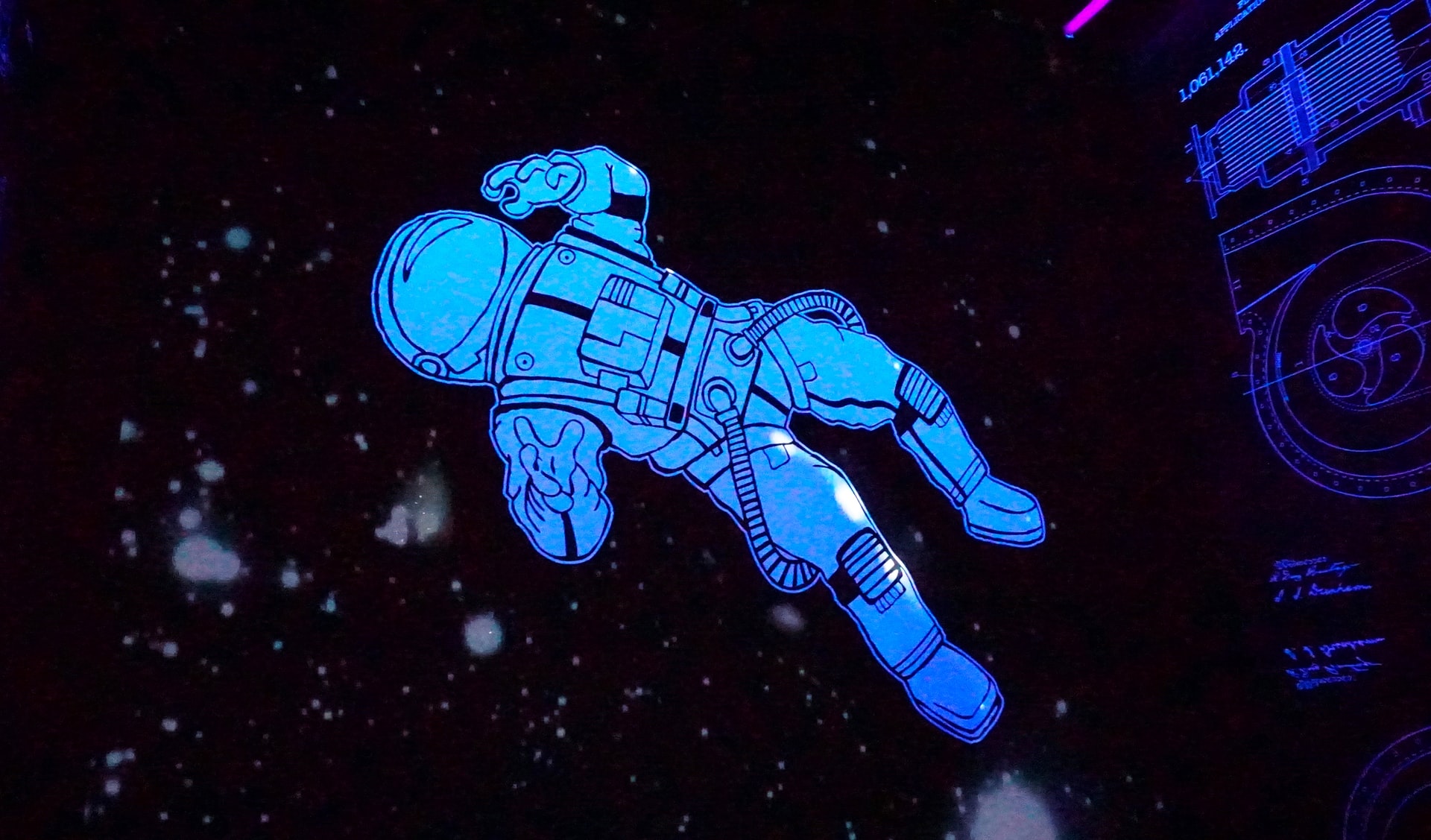 The SpaceBrewery Meetups have become a regular event for many people who work in NewSpace or are interested in its developments. In the tenth edition, the topic of employee recruitment was on the agenda. Under the title "HR Slam", seven companies from the German-speaking NewSpace each had three minutes to present themselves in the best possible way to potential applicants. A special challenge: classic presentations with slides (PowerPoint / Keynote) were not allowed. In addition, the order of the presentations was drawn at random and announced just after the start of the event.

The Munich-based consulting company SpaceTec Partnerskicked off the event. Managing Partner Rainer Horn highlighted the special feature of what he described as a "unique consulting boutique": the team combines the tools of classical consulting with in-depth expertise in the space industry. In addition to start-ups and SMEs, clients include public institutions such as the European Commission, ESA, the European Parliament and also national ministries. SpaceTec Partners is also active in the field of venture capital.

The second pitch was taken over by Mynaric. In his session, Sven Meyer-Brunswick briefly and succinctly explained the idea of transmitting data by laser between satellites, aircraft, drones and ground stations. But he also gave an insight into how the company sees itself. For example, he traced his own path at Mynaric - from working in R&D, Research & Development, to his current position as C3PO. The analogy to the droid from the Star Wars saga is quite intentional. Because, according to Meyer-Brunswick, despite all the high-tech, there's one thing that Mynaric doesn't want to miss out on: The fun of the work. He was also creative in the way he handled the presentation requirements: Instead of showing slides, he changed his background.

Lucas Krempel, Head of Payload Engineering, promoted OroraTech. He also gave exciting insights into the work at the Munich-based company, which specializes in the early detection and monitoring of wildfires with the help of satellite data and advanced fire algorithms. Already, numerous customers worldwide are using OroraTech's service. In his presentation, he also emphasized that even more and even more accurate data can be obtained with additional nano-satellites. Because although the patent-pending "multispectral thermal infrared imager modules" are optimized for detecting wildfires, more frequent overflights also mean more data available each day - and thus better predictions. That's because - as Krempel also explained - most wildfires start in the early afternoon, when it's warmest.

The Rocket Factory is currently advertising with the slogan "The Next Small Thing". The round of introductions, which took a quick tour of the Augsburg-based company's design offices and production areas, felt quite the opposite. Insights into the work were provided not only by CCO Jörn Spurmann and COO Dr. Stefan Brieschenk but also by rocket engineers who were still sitting at their computers at this late hour. What could still be gathered from this company presentation is the speed with which RFA is currently pushing ahead with its developments. At the end of June, it was announced that a staged engine had been successfully tested for the first time on European soil. Barely a week later, it was announced that RFA had opened a new office in Matosinhos, Portugal.

Even KLEO Connect is desperately looking for new employees. The Berlin-based company is still in the early stages, but is already working with international partners on the development of a mega-constellation of small satellites in low earth orbit (LEO), as well as user terminals and ground infrastructure. As Dr. Clemens Kaiser explained, KLEO's goal is to drive "digitalization and business transformation from space" within the global Industrial Internet of Things (IIoT) market. To do so, KLEO relies on communications using lasers, which are said to enable data rates of up to 10 GB/s with a latency of less than 100 ms. KLEO is thus primarily targeting customers in the automotive, transportation and logistics sectors, among others.

The second German company currently developing a microlauncher focused on corporate culture in its pitch. At first, it seemed as if the audience had accidentally become witnesses to a private conversation. However, Johanna Pardo and her colleague used several guiding principles printed on (playing) cards to explain in three minutes why working at Isar Aerospace is much more than just Rocket Science. Among other things, "No space for bullshit." could be read. It was clear to both of them that the team at the Munich-based startup not only sees itself as a big family on paper, but also practices it.

Last but not least, Dr. Thomas Sinn, CEO & Founder, presented his company. Based in the Munich area, DcubeD develops actuators* and deployable structures tailored to nanosatellites and NewSpace. According to the principle: "Small on earth, huge in space" thus for example solar arrays (panels) or antennas, but also "switches" in miniature format, which can be used in nanosatellites.

*Actuators are drive elements that transform electrical signals and current into mechanical motion or light. They are thus the opposite of sensors, which react to mechanical influences with electrical pulses.

After the presentations, the participants had the opportunity to get together at virtual beer tables and further deepen the discussions. The next edition of SpaceBrewery is scheduled for September 2021. However, no exact date or line-up has been announced yet.